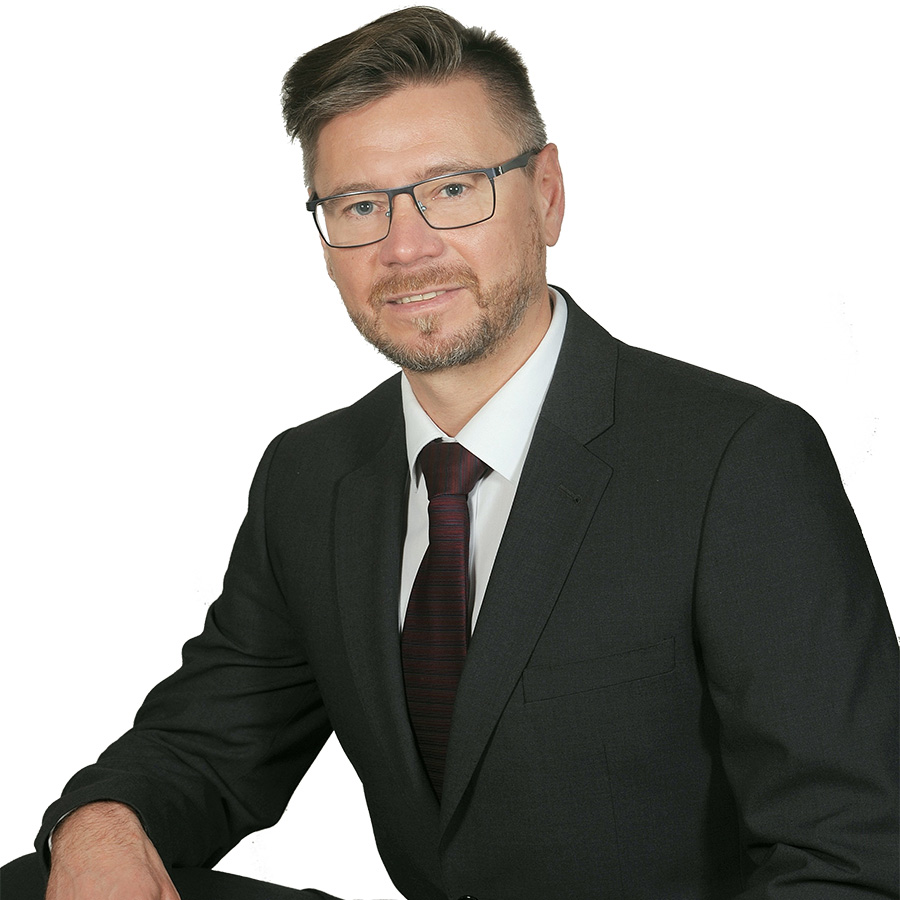 Mr. Falkiewicz graduated from the Warsaw University’s Faculty of Law and Administration. He participated in the legal counsel apprenticeship in Warsaw and he was admitted to the Bar Association of Legal Advisers (Okręgowa Izba Radców Prawnych).

Mr. Falkiewicz graduated from the Warsaw University’s Faculty of Law and Administration. He participated in the legal counsel apprenticeship in Warsaw and he was admitted to the Bar Association of Legal Advisers (Okręgowa Izba Radców Prawnych).

After the Bar exam Mr. Falkiewicz started his own, individual law practice and opened his own law office. Before that, he worked for Polskie Górnictwo Naftowe i Gazownictwo S.A. /Polish Oil and Gas Company/, the asset manager of the Third National Investment Fund and for law offices: ‘Drzewiecki, Tomaszek & Partners’ and ‘Skrzypowski & Tynel’.

Mr. Falkiewicz participated in a number of international conferences and symposiums. One of them was the EU financed programme called Baltic Gas and Electricity Study, where Mr. Falkiewicz actively participated in the works of a legal team, presenting Polish legislative solutions and proposals in this regard.

Mr. Falkiewicz has over fifteen years experience in providing legal services for many corporations. In his legal career he rendered a full range of legal services for numerous entities including publicly listed companies, legal aspects of privatisation and the restructuring of companies connected with the General Privatisation Program. He has negotiated many international contracts. He took part in the international programs concerning European integration in the area of energy law, organized and financed by the European Union.

Currently Mr. Falkiewicz is concentrated in the fields of civil law, commercial and energy law. He represents many clients before public courts, arbitration courts and in administrative proceedings. He is a member of the Polish Arbitration Association and an authorized mediator at the District Court in Warsaw and at the Centre of Mediation OIRP in Warsaw.

He is an author of publications in the field of international commercial arbitration and contractual law.

He is fluent in both written and spoken English.